Ryan Villopoto needs no introduction! He is currently one of the best in the sport with numerous race wins and a total of four championship titles to his name. Ryan has also helped lead Team USA to multiple Motocross Des Nation victories. 2010 posed a whole new set of challenges for the motocross superstar. He was aboard a 450 and facing the toughest competitors in the world after just returning from a 2009 knee injury. However, he was determined to be the next champ! Ryan raced his way to the top of the box week after week claiming 7 Supercross victories. He was on his way to title #5 when disaster struck in St. Louis placing Ryan on the sidelines and out of the title hunt. Ryan is all fixed up now and awaiting his return with fire in his eyes. 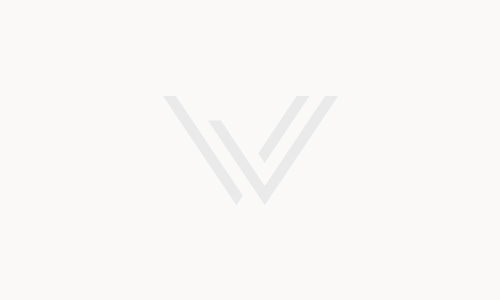 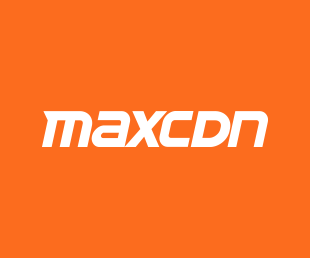 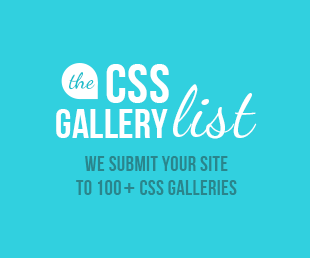